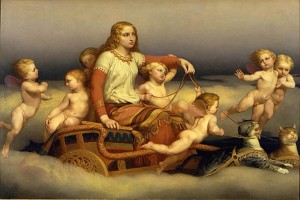 9 Responses to A “Mom Fail” Moment