Thankfully Tyler is on winter break and if anyone deserves the time off it’s him.

There have been more incidents of bullying and a couple of times of Tyler expressing the wish to kill himself. One that sticks in mind is him telling me, “If everybody hates me, maybe I shouldn’t be here.” I said,”You mean live in Willoughby or change schools?” and Tyler said, “No I mean alive.”

His self esteem is in the gutter and when Grant and I tell him he is not those things he says we’re just saying that because we’re his parents.

In addition to the bullying, Tyler has been acting out at school, even going so far as to be suspended for two days. It was getting to be that it was almost daily that I would receive a call or a note home about his behavior. He has always had a little trouble being on task with his schoolwork but now the school was saying he was kicking things, not wanting to stay in his seat and being disrespectful to children and teachers. Two weeks ago I got a call from the principal saying I had to pick Tyler up because he was threatening to kill himself.

Tyler’s nurse practitioner for his psychiatric needs had suggested we put him on a drug for impulse control but we didn’t like the side effects and decided against it. Now with Tyler being so disruptive in school we feel he needs to be on it. We’re going to try it over the break, that’s a good time to get him started on it.

My depression has worsened too. I hurt so much for my son. Sometimes I take a couple of allergy medication tablets and I make myself sleep. I know it’s wrong but I need some peace. And it is exhausting trying not to show Tyler how hard this is effecting me. Emergencies with him have forced me to cancel two therapy appointments but I have one on Friday.

One of the worse things is that Grant got an email from his friend whose son is also friends with Tyler. The friend said that he was discontinuing his friendship with Grant because he believed him to be mentally unstable and that he did not believe that Tyler was being bullied. In addition he was going to call the school and discourage the friendship between the two boys. He said that Tyler was interfering with his son’s ability to make friends and preventing him from normal development. This kills me because Tyler and this boy are best friends and Tyler has only a few friends.

I’m trying to do the best I can for my son and can only hope that this break will be a fresh start for him in the new year. 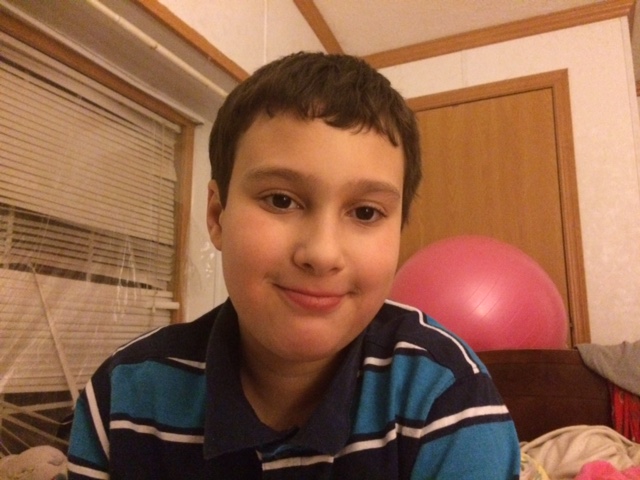 Last week Grant saw the nurse practioner at Tyler’s psychiatric practice. I was home sick with a virus. Due to Tyler’s OCD and Anxiety he recommended that Tyler be placed on Zoloft.

Grant and I have been agonizing over this decision. We always said we would medicate Tyler when his problems interfered with academia and they are starting to, as Tyler has “bad thoughts” while in school and can’t pay attention.

But we worry about the side effects Zoloft can have in children. They are mostly the normal side effects you would expect, including nausea, weight loss or weight gain, sleepiness or insomnia, and headache. But in addition, Zolof has a black box warning side effect that like in many antidepressants, can cause suicidal thoughts or behaviors in adults under 25. The percentage of suicidal thoughts is small but the chance for a child to have them increases if their is a family history of suicidal thoughts, and both Grant and I have had past suicide attempts.

When the nurse practioner heard that, he was a bit less likely to put Tyler on Zoloft and suggested Vistaril, a sedative to be given as needed. I like that option even less than the Zoloft because I feel it sends a message that everything can be fixed with a pill. Is that going to make him more likely to try illegal drugs when he is older?

But research shows that antidepressants in conjunction with Cognitive Behavioral Therapy provides the best, quickest outcome. And I hate to watch my little boy suffer.

We will most likely get a second opinion, but I just wish there was a firm answer.

Any advice is appreciated! 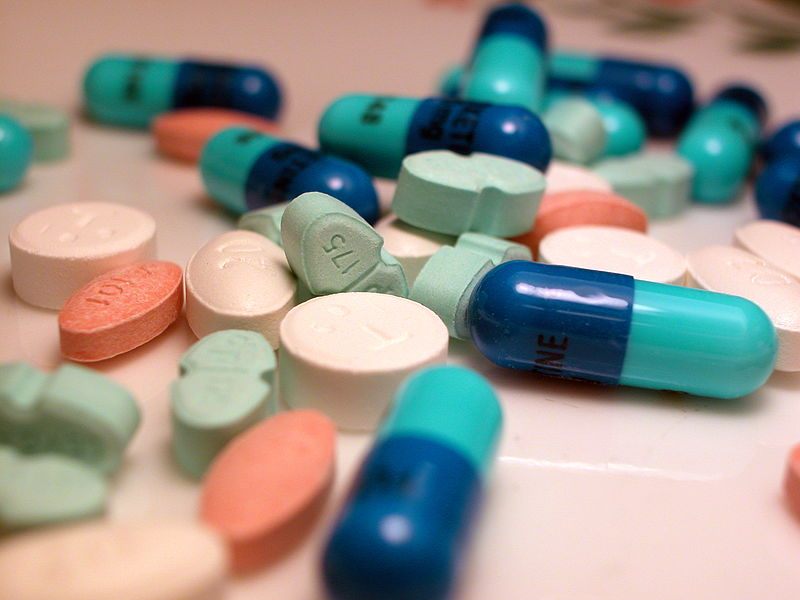