Results of My Memory Test

Linking up with the Chronic Friday Linkup at Being Fibro Mom and the Weekend Blog Share at Hannah Spannah.

So many of us, whether it be from a disease or medication, experience impaired memory and concentration so I decided a couple of months ago that I needed to know why or where my problems were coming from. So I took a Neuropsychiatric or Neuropsychological test.

The test was about three and a half hours long and included being told a number of words and asking to repeat them, describing words shown to me, and a test on a computer where you had to figure out the changing patterns of cards. I also had to build towers from the largest to the smallest pieces while only moving one piece at a time, which I found the hardest part of the test.

My results said that my cognitive difficulties were most likely due to a combination of my physical and mental conditions along with the medication I was taking for said conditions. There was no evidence of dementia.

So you mean everything I am taking to be a functional human being is playing havoc with my brain???

Suggested strategies for compensating included finding specific locations for important items, task lists, and tracking daily activities in a blog (hey!) or a notebook. I am pretty much already doing these things and still having difficulties.

I really don’t want to fiddle around with or lower my medication dosages so I guess I will have to keep dealing with these impairments with a sense of humor.

How do you deal with physical or mental and medication “brain fog”?

Do you have any funny stories about your memory troubles? 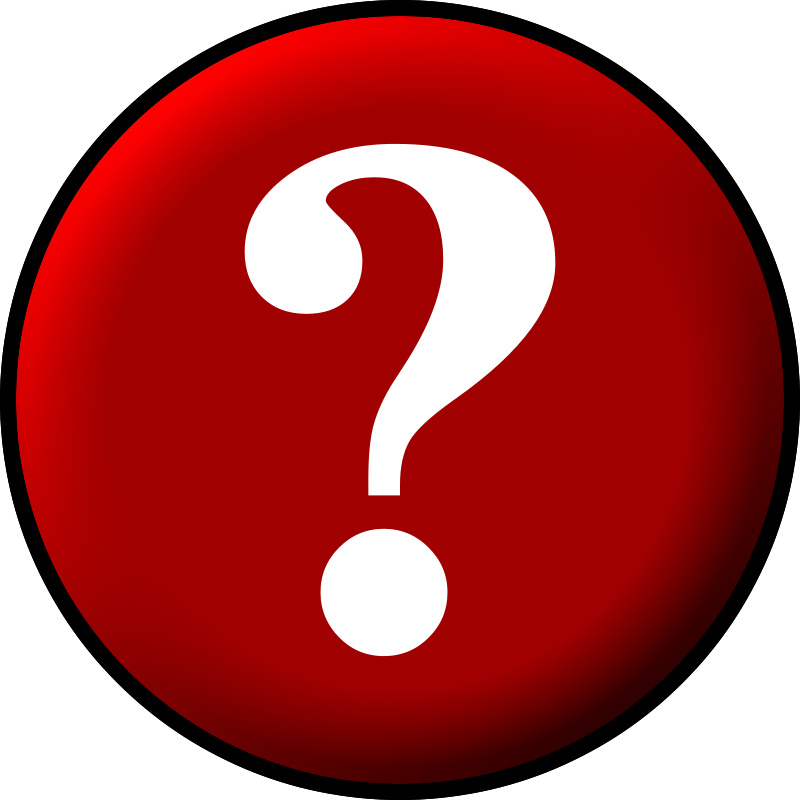 16 Responses to Results of My Memory Test