A Spoonie Gone Too Soon

Monday night we in the Spoonie community lost a young woman who personified joy and compassion.

One of the symptoms of her illnesses was difficulty swallowing.

Many Spoonies knew Gwen better than I. I got to know her on the former But You Don’t Look Sick message boards and later through Facebook. She loved her cats, was part of an animal pet and rescue center and advocated for her diseases. She was always there for her Spoonie friends no matter what she was going through.

As a final act of compassion, Gwen donated her organs and tissues.

In addition, a PayPal account has been set up to assist Gwen’s family. 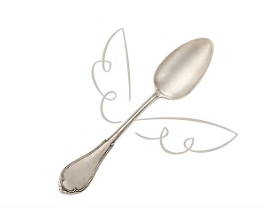