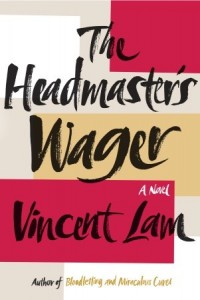 5 Responses to My Gamble