Each to His Own But Someone is Always Doing Something 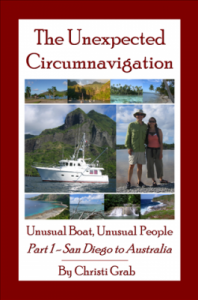 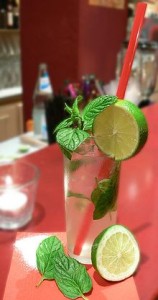 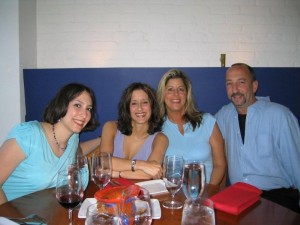 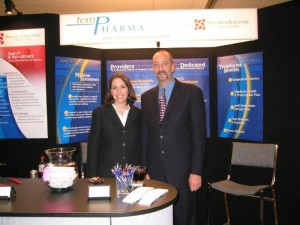