I have been coming out of my depression. But last week I had something happen that shook me to the core.

Tyler gets up early, way before we have to get up for camp. I settled him in with the television and a juice box and went back to bed. I laid down to sleep and for the first time ever I heard voices. They were whispers, men speaking and then women. I tried to make out what they were saying but I was too scared to try too hard. I made sure the voices weren’t coming from anywhere else. No, it wasn’t the television or the radio. Women didn’t do work around my house but even if they did, the windows were closed. Eventually the voices went away and I fell into a fitful sleep.

Hearing voices can be a part of bipolar disorder. But it can also be a part of something far worse, schizophrenia.

Fortunately I had an appointment with my nurse practitioner that day. I recently went off Zyprexa and started taking the mood stabilizer, Latuda. Latuda at higher doses is given to people who have schizophrenia. One of the side effects ironically is hearing voices. But the nurse practitioner had never had patients who experienced this. She wants to see me once a week.

I am really hoping this is an isolated incident. It gave me an idea of what being a schizophrenic is like.

I hope I never experience anything like it again. 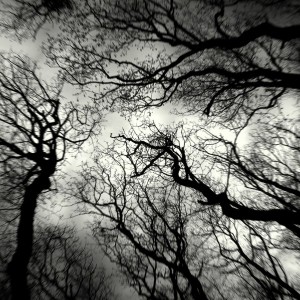