I Thought Depression Was Supposed to Improve in the Summer?

With the longer days and the extra Vitamin D3 from the sun I thought I would be feeling better but if anything I’ve felt a little more depressed. And now that Tyler is home for the summer my depression is making me feel guilty.

There are some reasons why I may be feeling worse. At my last psychiatric appointment when I reported no improvement, my doctor said that there was a school of thought that taking too much medicine for depression may cause depression itself so we lowered the doses on one of my medications. That only made me worse and now I am back on the higher dose, waiting hopefully for it to kick in. I feel so frustrated. I feel like these doctors don’t know how the hell to treat depression so they just throw stuff at you. I feel like a guinea pig.

It doesn’t help that Cleveland doesn’t have many sunny days. We’re not as bad as Seattle but you can go two weeks without sun, even in the summer.

Lately I have been doing something to cope which I DO NOT recommend. I take my pill in the morning to help me deal with my hypersomnolence and then a few hours later I take one of my sedatives to help me sleep the day away. My mind feels exhausted and it’s just like I can’t make it through the long day without sleeping through it. I told myself I wasn’t going to do it any more because of how wrong it is, but yesterday I was particularly bad and I took the sedative and slept while Tyler played video games. Jacques was here of course so it wasn’t like he was alone.

I don’t want Tyler playing video games all day, even though that’s what he wants to do. I’ve taken him to the pool a couple of times and plan on taking him today, even though it is mentally so exhausting and I find preparing to go to the pool (towels, snacks, sunblock, etc.) overwhelming.

I want to take Tyler to the park where we could walk which would be good for both of us and see nature but I just can’t get there. I don’t even want to walk around my complex. I don’t want to get out of my bed or off of the couch. Getting in the shower and putting on clothes feels like a big challenge.

A lot of people who do not suffer from mental or chronic illnesses think that sick people should just be able to do it for their child, and I do that when I can, but sometimes I just can’t “Do it for Tyler.” When I wasn’t as sick I was able to psych myself up, but right now I just can’t.

So I’m waiting for my medicine to kick in and hopefully for some sunny days so I can feel some relief.

Is your depression improving this summer? 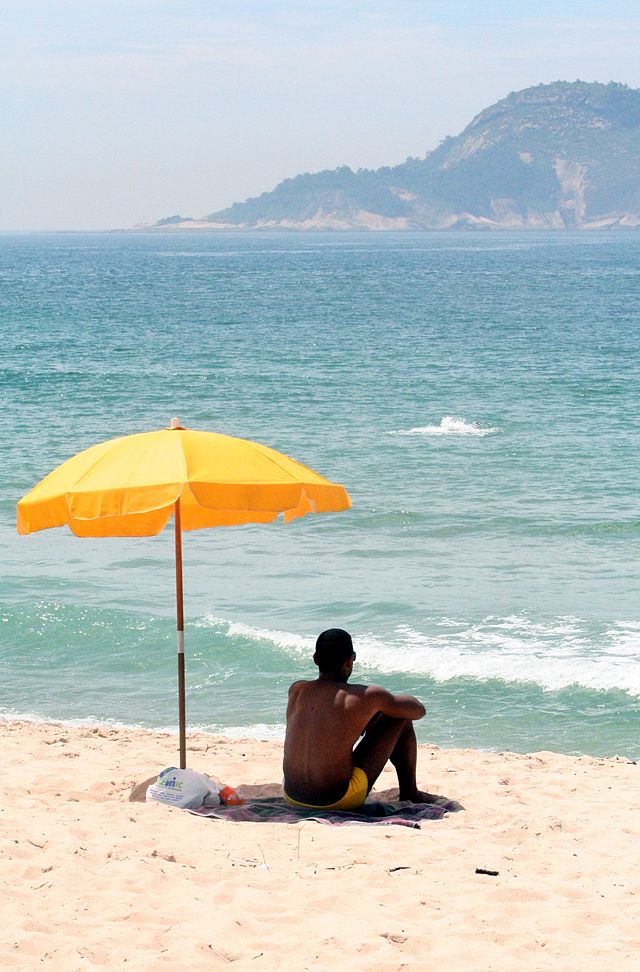 19 Responses to I Thought Depression Was Supposed to Improve in the Summer?