(Trigger Warning: Patty Duke had bipolar disorder. Some of her symptoms discussed in this post may be upsetting to some.)

When I heard that Patty Duke died earlier this week at age 69 from sepsis of a ruptured intestine, I felt we had really lost a great actress and a spokesperson for mental illness. Since I know many of my younger readers might never have heard of her I wanted to show just how important to the cause she was.

Patty Duke was born Anna Marie Duke in 1946. She played the role of Helen Keller on Broadway and won a Best Supporting Actress Oscar for playing Helen when the play became a movie. She was the youngest person at that time to receive an Academy Award. In 1963 she was given her own show, “The Patti Duke Show” where she played identical cousins. Although she had not been diagnosed with Bipolar Disorder, show creator Sidney Sheldon noticed that she had two distinct sides which inspired him to create the show.

Until she was diagnosed with Bipolar Disorder (then known as Manic Depression) in 1982, Patty’s depression put her in bed for weeks at a time and she had multiple suicide attempts. Her mania caused her three failed marriages, one that lasted only 13 days, throwing herself out of cars, hitting her kids and delusions such as hearing voices and acting upon them.

Patty explored Bipolar Disorder in her two books; “Call Me Anna” and “A Brilliant Madness: Living With Manic Depressive Illness”. She used lithium to treat her illness along with therapy but said lithium was not for everyone.

But Patty was not just her illness. She continued to have a successful acting career and was president of the Screen Actors Guild for three years and received a star on the Hollywood Walk of Fame” in 2004.

She was described by her son, Sean Astin as a “warrior” who fought for mental health issues during a time where mental health had even a stronger stigma then it does today. “She would do fundraisers and she would lobby Congress…”

Married to her fourth husband since 1986, the two moved to Idaho and adopted a son. Her son, Sean, has organized a charity in her name and those who wish to donate to the “Patty Duke Mental Health Project” may do so here. 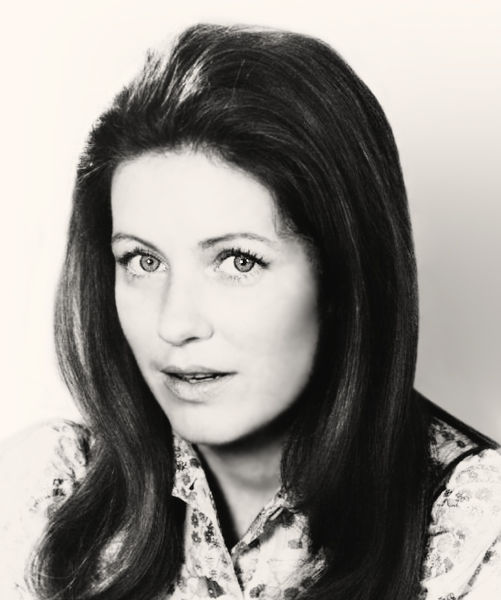 2 Responses to Patty Duke: A Spokesperson for Bipolar Disorder