1. Throwback Thursday: Choose a photo from a previous May and write a poem or a blog post.

On May 19, 2009 I wrote my very first blog post and seven years later I am still chugging along! I won’t say going strong because some of my illnesses have caused me to stop writing for a period and I’ve lost readership, but I am trying to come back!

A lot has happened in seven years, some obvious, some not so, some things I never thought would happen. Tyler is almost ten years old but will always be my little boy, although I am no longer rocking him to sleep!

Most of the things that I didn’t expect to happen were the bad things. In 2012, I attempted suicide and was diagnosed as having bipolar disorder. I have been hospitalized a total of four times, twice for depression and twice for mania.

Also in 2012, with both of us collecting Social Security Disability Insurance (SSDI), we moved to Ohio, where my husband grew up, because of the lower cost of living.

In December of that same year I left my husband of ten years. He also has bipolar disorder but his episodes at that time included anger and rage. I don’t judge women who stay with abusive husbands but the first time an incident happened I immediately began making plans to leave. I also didn’t want Tyler to grow up in an abusive household.

I never imagined I’d be living in Ohio, I really miss New Jersey, but I own a small home and Tyler is happy here. My ex-husband has come a long way, we both have, to the point where we are friends and we even took Tyler to Disney World together a couple of years ago.

I also am blessed to have a wonderful boyfriend whom I met the day I left Grant!

The mission of my blog has never changed: to write a blog geared towards parents with disabilities and chronic illnesses and to write about the challenges we face raising our children. I hoped I’d be able to break down the prejudices towards disabled and chronically ill people who do not appear to look sick. And I also hoped to show people through my life how to be a better advocate for you and your family’s health, whether you are ill at present or what you need to know should something like this happen to you.

As I said, I don’t have as many readers as I used to but when I get a comment from someone telling me they are going through the same thing, or that I have given someone hope, or even when they give ME advice, it makes it all worthwhile! 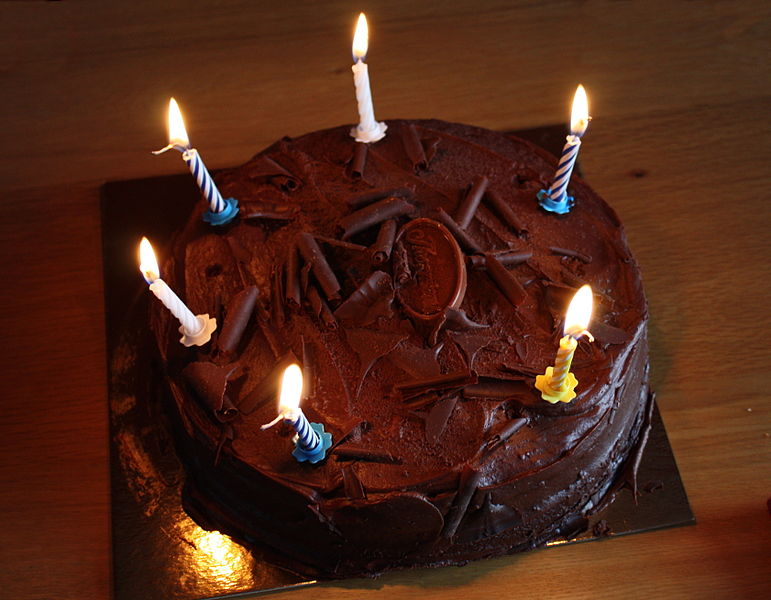 7 Responses to My Blogaversary!